Our commitment to you is that when you get home and unpack your meat, you say to yourself,

“I’m really grateful there is a place like Kocian Meats!”

Kocian Meats, a family owned and operated wholesale and retail meat store, has been serving Cleveland, Ohio, for 100 years. Kocian Meats was founded in 1922 by Joseph F Kocian III on E. 4th Street in downtown Cleveland. His brother, Clifford Kocian joined the business as a junior partner, and then took over in 1950. In 1960, Kocian Meats moved to Bolivar Road, across from the old Central Market where Kocian Meats also operated several stands. Kocian Meats prospered in this location for decades, and in 1987, Clifford’s two youngest sons bought the business. To make way for the new Gateway District development, Kocian Meats, then located roughly where the scoreboard at Progressive Field is located today, moved to its current location at 4058 St Clair Avenue. In 1992, Joseph F. Kocian IV became sole owner of Kocian Meats. 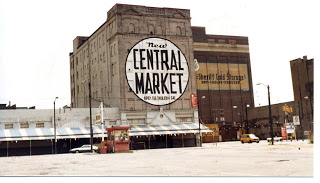 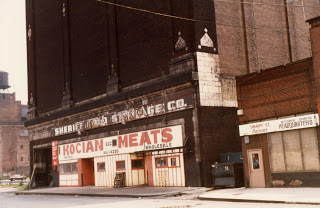 Kocian Meats is a family-owned business that has served the Cleveland area for nearly a century. In 2022, Kocian Meats celebrates 100 years in the industry. 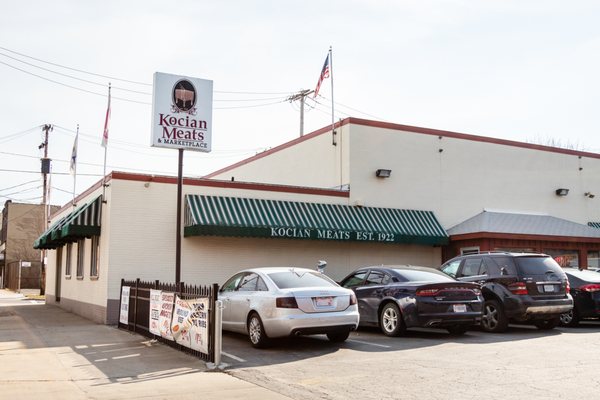 Our staff can help you select specialty cuts of beef, poultry, pork, and other items you may not find in an ordinary grocery store. We also offer a wide variety of breads, deli meats and cheeses, spices, and other specialty products. 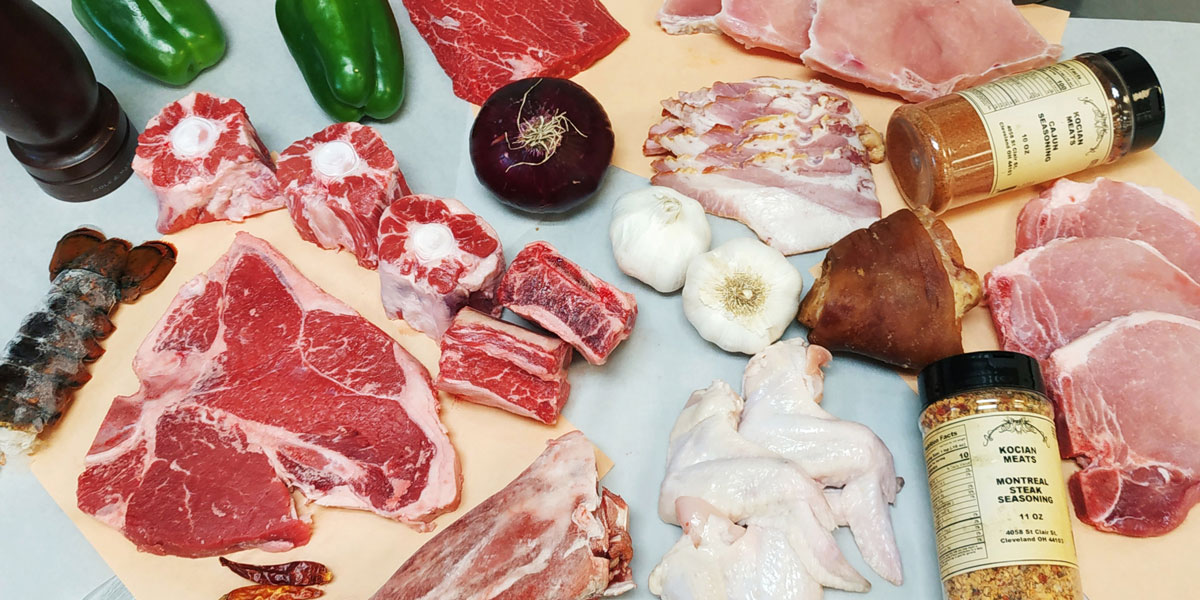 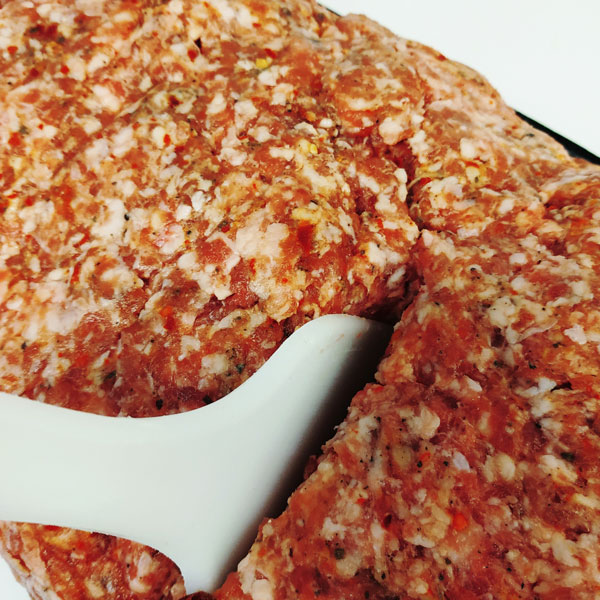 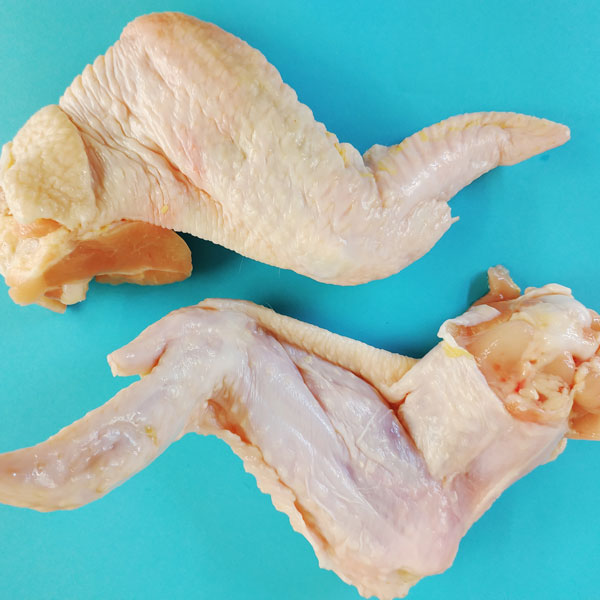 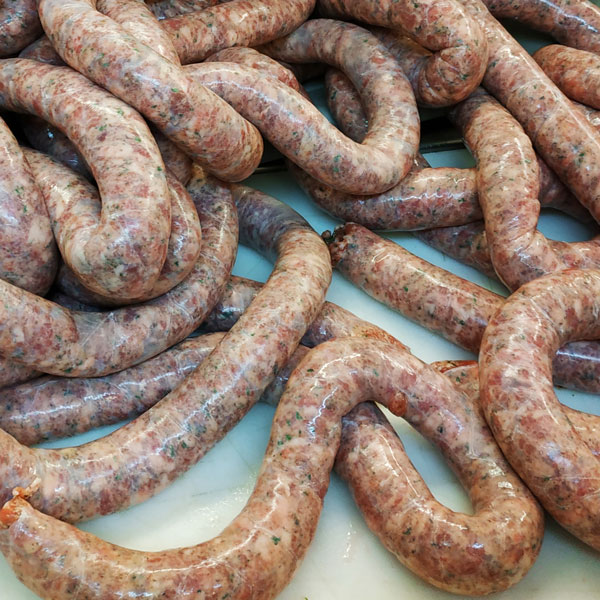 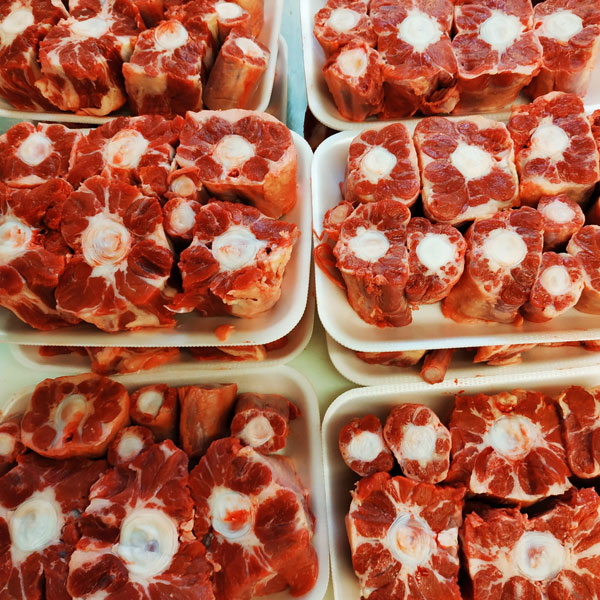 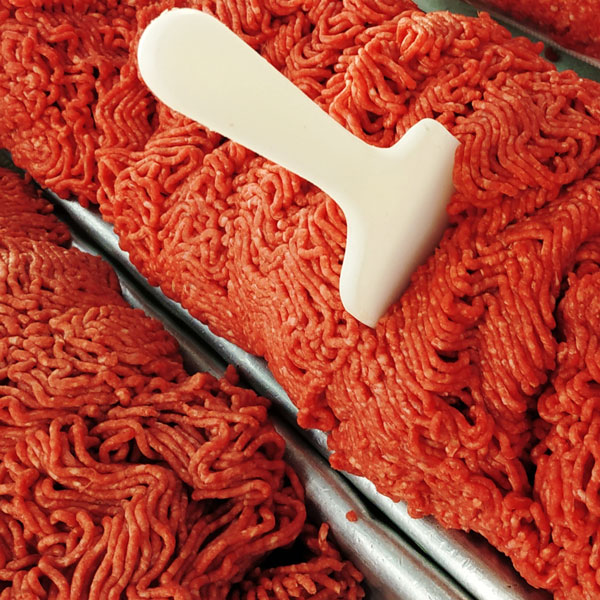 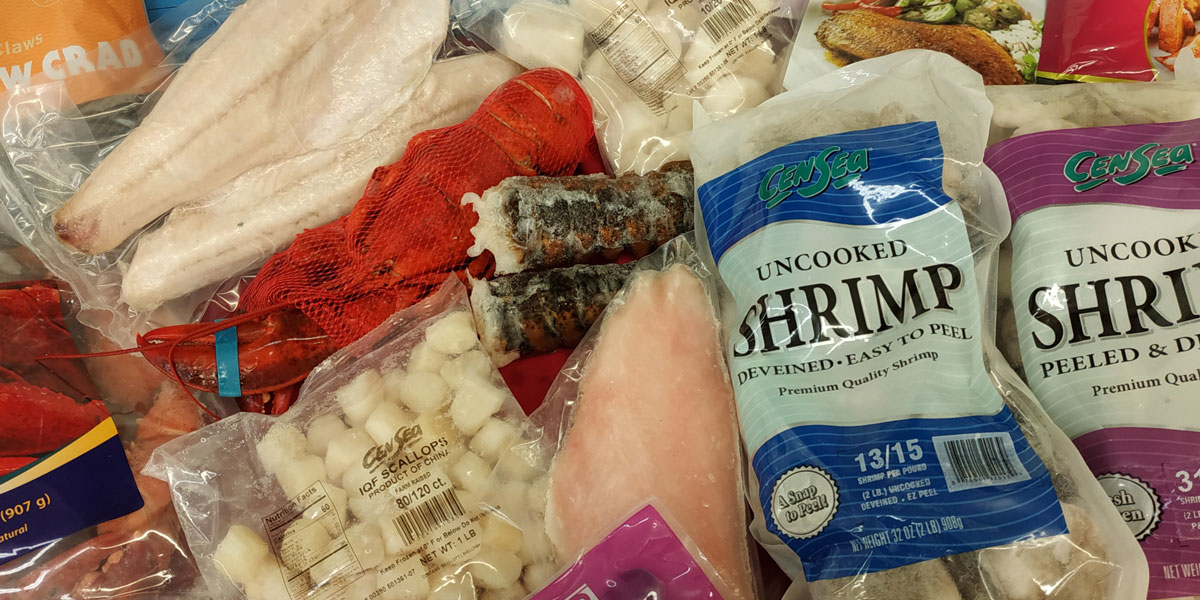 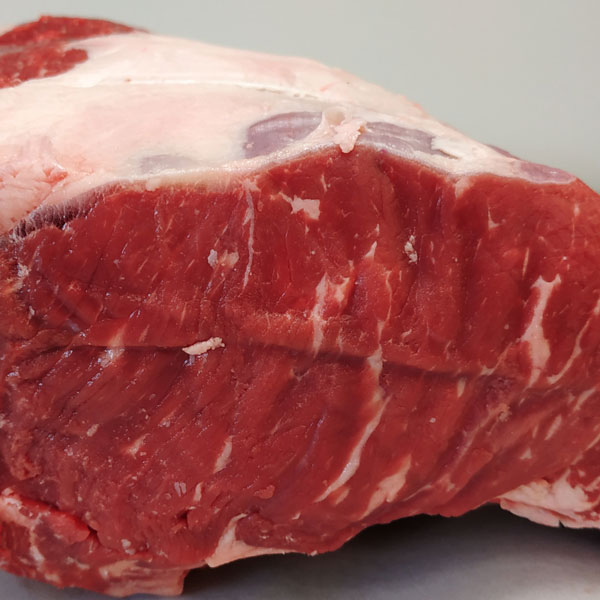 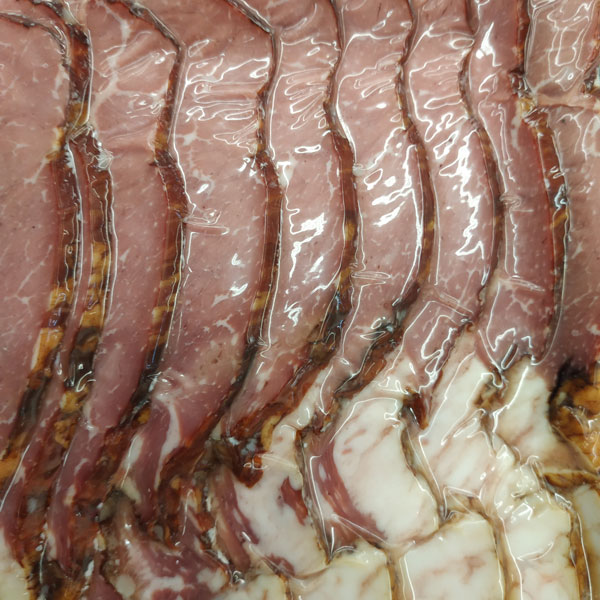 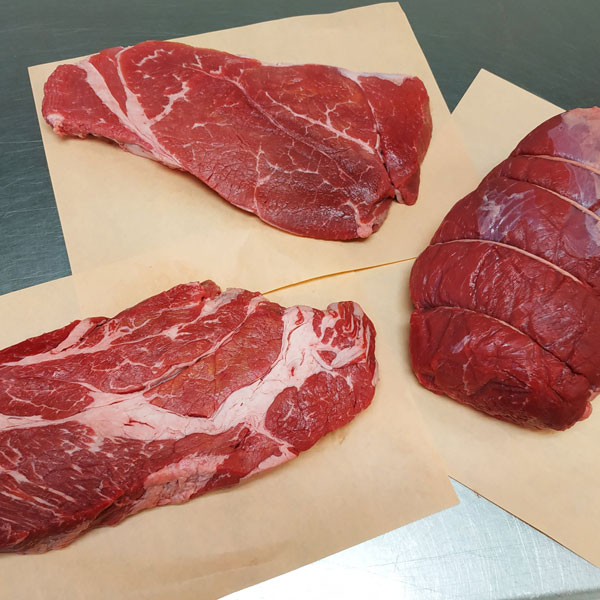 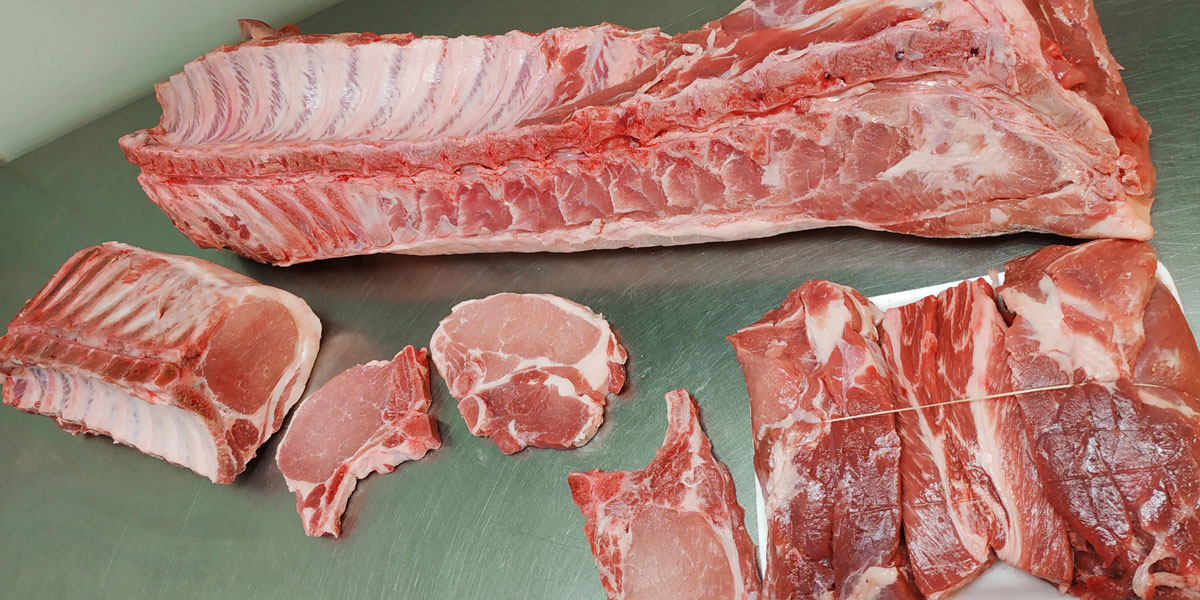